After a long suspension of activities due to the health crisis, we returned in June with corporate volunteering sessions with Bloomberg workers.

The brigades are one of the best-known traditions of Habitat for Humanity around the world. They are volunteer days where companies, organizations, churches, put themselves at the service of a family to improve their home. With the arrival of the pandemic, Habitat for Humanity Argentina had to suspend this activity that has mobilized so many thousands of people.

After two years, and with a revised methodology adapted to the current context, together with Bloomberg, corporate volunteering returned. On this occasion, the exteriors of Norma and Jorge’s house in the Los Ceibos neighborhood, La Matanza, which had been built together with Habitat for Humanity Argentina in 2018 with the support and brigade of Bloomberg, were painted. Once again they welcomed us to start this new stage of volunteering together with three of their eleven children.

“When we were told that there was the possibility of painting the house, it was a surprise. We are very grateful to God, to Habitat and to Bloomberg.” Norma

In the brigades, it is the families who lead the projects. Norma and Jorge not only chose the colors, but also guided the volunteers throughout the process. Habitat for Humanity Argentina, in all of its initiatives, relies on the prior knowledge of the families resulting from the phenomenon of self-construction so present in popular neighborhoods. Renewing the paint of the house is to revitalize it, re-impel those who live in it.

Jorge is an electrician and works every morning in a school cafeteria for dozens of boys and girls. He knows the menu by heart. Norma, for her part, does housework although, in recent years, her health has deteriorated. They are the parents of eleven children, grandparents of twenty-seven grandchildren, and great-grandparents of four great-grandchildren.

“Going back to corporate volunteering was quite a challenge. We wanted to reconnect companies with families, while taking care of health in times of pandemic. The happiness of Norma and Jorge shows us that it is worth it”. Gerardo Blitzer, deputy director of Habitat for Humanity Argentina.

Thanks to the support of Bloomberg, today Norma and Jorge have their home renovated and that fills them with pride. 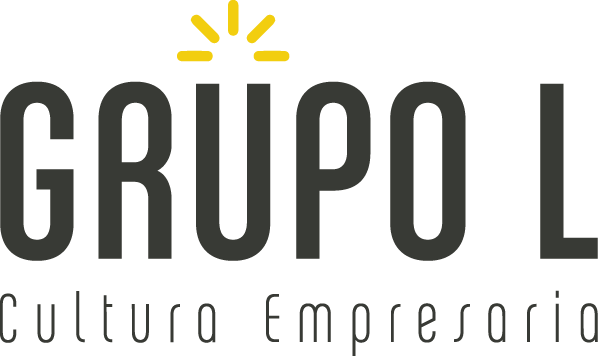 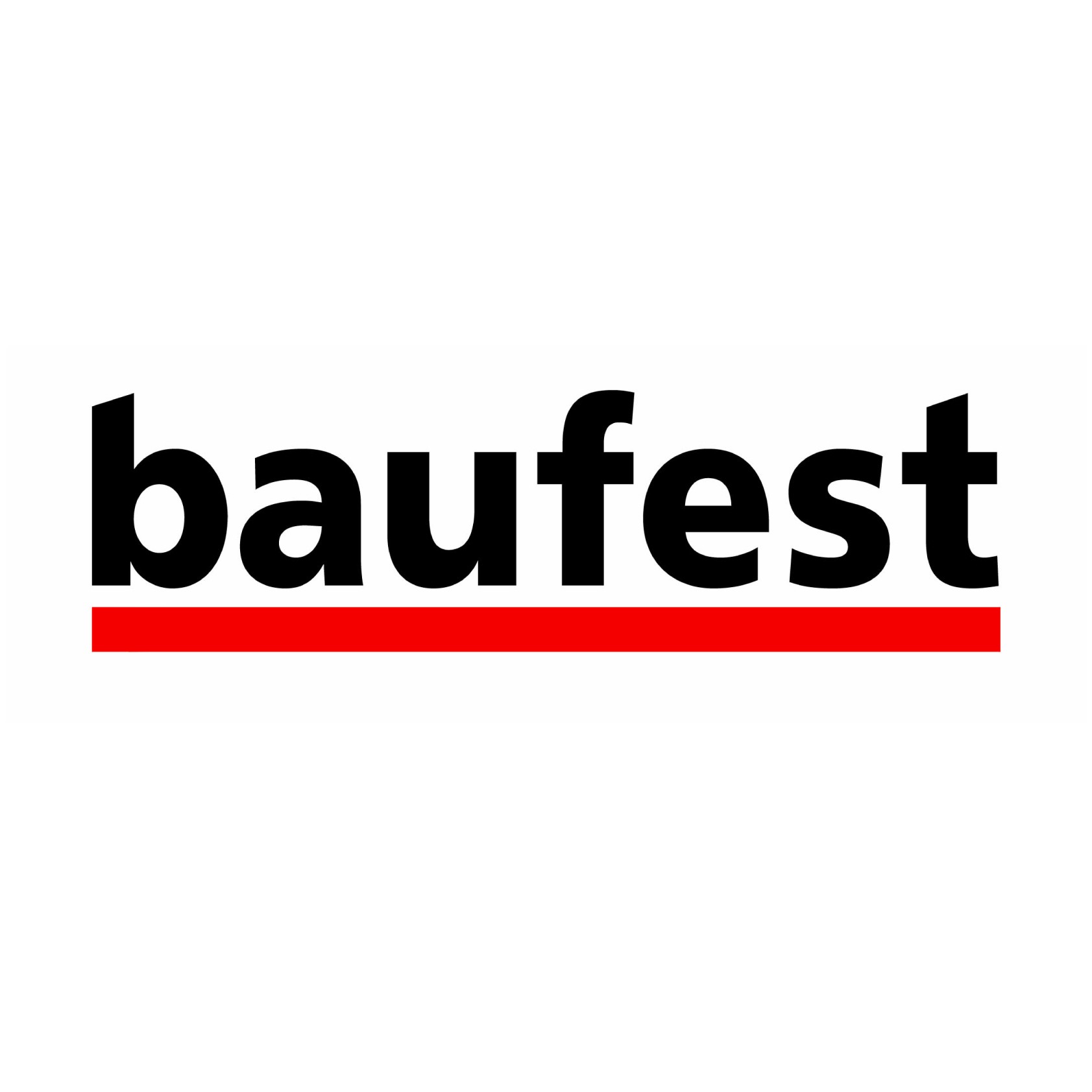